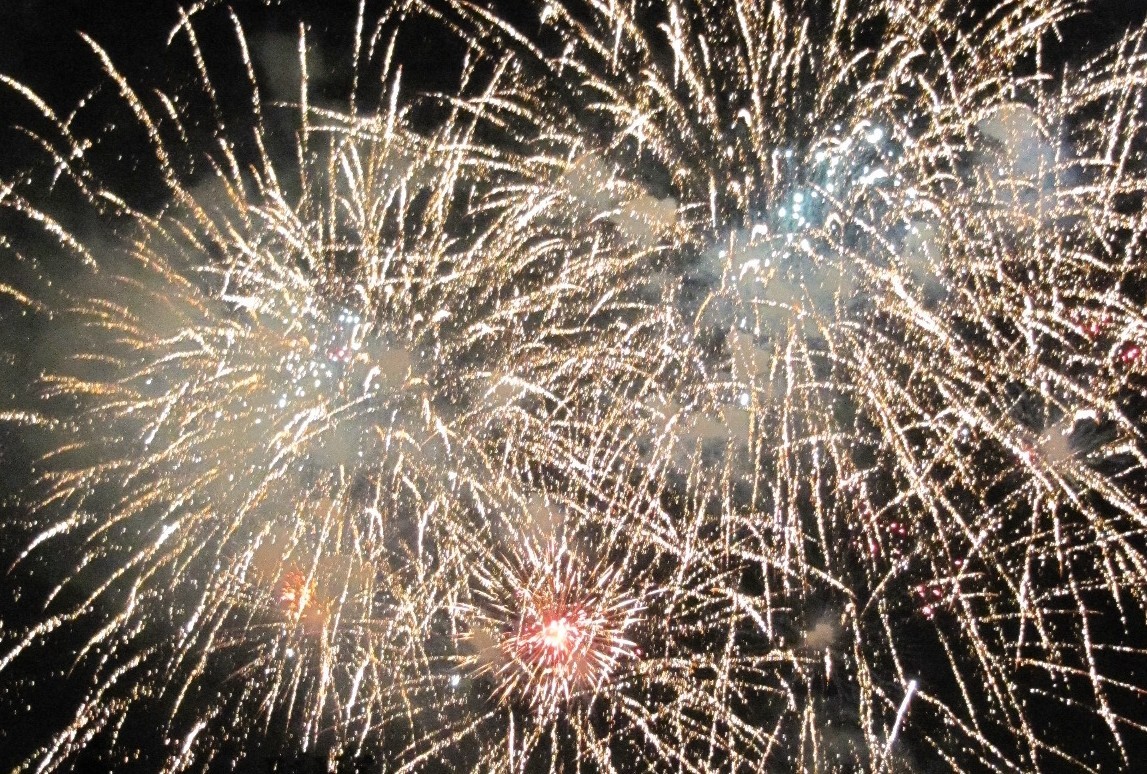 Although I’ve created some small static sites before, I consider myself a beginner in web technologies. I think it’s safe to say I had no idea what I was getting myself into when I started putting this website together. I thought it’d be easy with github.io, since they kind of have everything set up for you already, but I actually spent a good chunk of time chasing down tutorials. So here’s a quick and dirty summary of how I finally got things more or less up and running.

The first thing I did was I went to the GitHub Pages site and followed all of their instructions to set up a GitHub repo. I also made sure to git clone my repo, so I could work on the website in my text editor instead of through the GitHub website. The blog gets updated on live whenever I do a git push to master (although it takes a few minutes to update the website).

I wanted to start with a pre-built theme for my website, because I know that I have a pretty limited sense of design, so I again followed GitHub’s instructions here to add a theme (I chose the Tactile theme to start with, but later changed to the jekyll-now theme). This created a _config.yml file in my repo with a pointer to the correct theme.

This is when I realized I had no idea what to do next to create some pages for my new site. Thankfully, this tutorial by Jonathan McGlone gave me a really nice starting point.

After following that tutorial, I wanted to play around with some stuff even more. At this point, I knew I needed to setup a local environment to avoid constantly pushing my mistakes to my live page.

GitHub Pages supports Jekyll, but I didn’t have it yet locally. So first, I had to install some libraries to get everything to run on Ubuntu 18.04 (my current local operating system). I cded into my git repo project directory, and ran a whole bunch of commands, trying to get things to work. In the end, I think this is everything I had to install:

Now I could view my own github.io page locally, meaning I could prototype more quickly. To run it locally, I had to execute this command from within my git repo project directory, and simply point my browser to http://127.0.0.1:4000:

When I ran it, I realized the the Tactile theme didn’t show up. In order to be able to see the GitHub Pages themes locally, I had to create a Gemfile in my repo’s main project folder and add these lines to it:

This got the themes installed, but in order to update the HTML/CSS of that theme with my own half-baked design ideas, I followed the helpful instructions on the Tactile GitHub repo page.

Next, I knew that I would want to use math formulas in $\LaTeX$ in my blog posts. There’s a number of blog posts, tutorials, SO questions and issues on how to deal with problems surrounding this, but it took me a while to piece together the whole picture for my use case. Long story short, I am now using mathjax.

Here’s what I had to do to set that up.

First of all, create a file in _includes/mathjax_support.html with the following content:

This content tells mathjax how to process math environments (both inline and block style), includes the color extension for making colourful equations, and sources the mathjax JavaScript code from a secure CDN (from an https location, instead of http). This last part is important for the formulas to work not just locally but also on GitHub Pages.

Next, we need to add this line in the <head>...</head> section of the _layouts/default.html file:

This will ensure that the mathjax code gets included in every page that uses the default layout. Now I can make equations, e.g using this code:

To show all of the code blocks above, I followed this guide about jekyll’s liquid syntax, which tells you how to highlight code and how to escape code with the raw keyword.

There’s more formatting to be done on the blog, I still have to learn how mathjax is different from $\LaTeX$, and how to do a bunch of stuff, but at least the site looks sort of not the worst now. Yay! XD